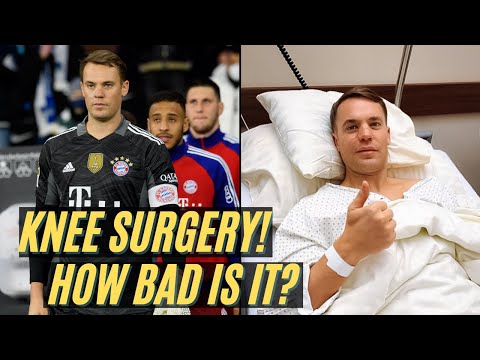 On crutches in the snow: Manuel new from FC Bayern has shown his fans in a good mood for two days after his surgery on the right knee joint. "Looks quite well again," wrote the 35-year-old from FC Bayern Munich, which will be for weeks, with Instagram next to a photo of himself smiling with crutches in front of idyllic backdrops. He sat down a so-called wink smiley as well as the motto "Pack Ma's". New had been operated on Sunday. Among other things, he will also be missing in the 16th of February at Red Bull Salzburg in the 16th of February. "I'm still thinking that Manuel's new is the best goalkeeper in the world. If he fails, that's not easy for us, of course," said club president Herbert Hainer.

Labels: fans in a good