The results of efforts to more diversity are according to the National Football League in relation to the coach "unacceptable," wrote **** Commissioner Roger Goodell to the teams. About writing reported several US media on Saturday (local time).

Goodell announced that the measures and guidelines of external experts be reviewed and reassessed. "We see the need to better understand the experiences of different groups in the NFL family so that we can ensure that everyone gets a fair chance and treated with respect and dignity," says Goodell. 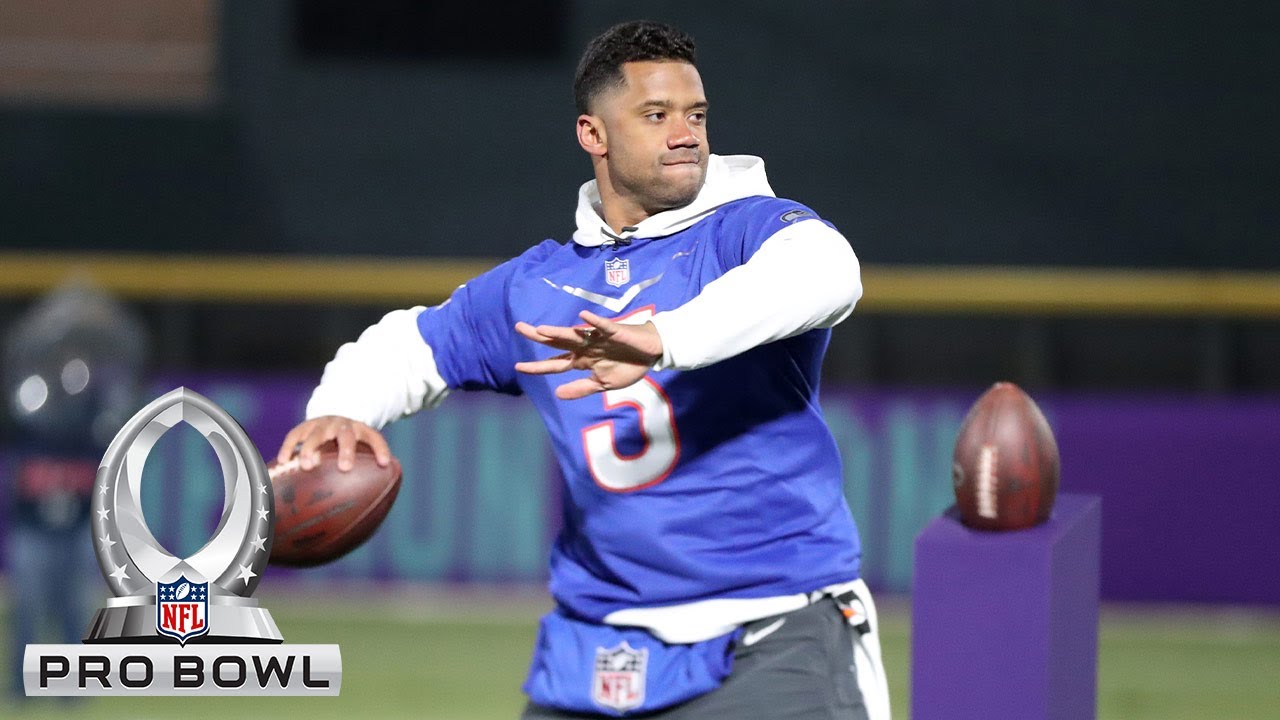 This announcement comes a few days after the former coach of the Miami Dolphins, Brian Flores, the NFL and three teams sued for racism. Flores' lawyers criticized the statements of Goodell.

"Systematic racism in the offices of the NFL"

"The statements made by the commissioners today are a good step forward, but we believe that it is more of a PR GAG as a real use to change. For too long, the NFL hidden behind foundations that actually hidden The rights of black players and coaches are to protect, and law firms, which are allegedly independent and impartial, but be paid by the NFL. Meanwhile, systematic racism has been consolidated in the NFL offices ", Doug Wigdor and John Eleftherakis criticize.

You would wish that Goodell is in contact with you so you could talk about "real changes".