Gladbach may play back in full stadium 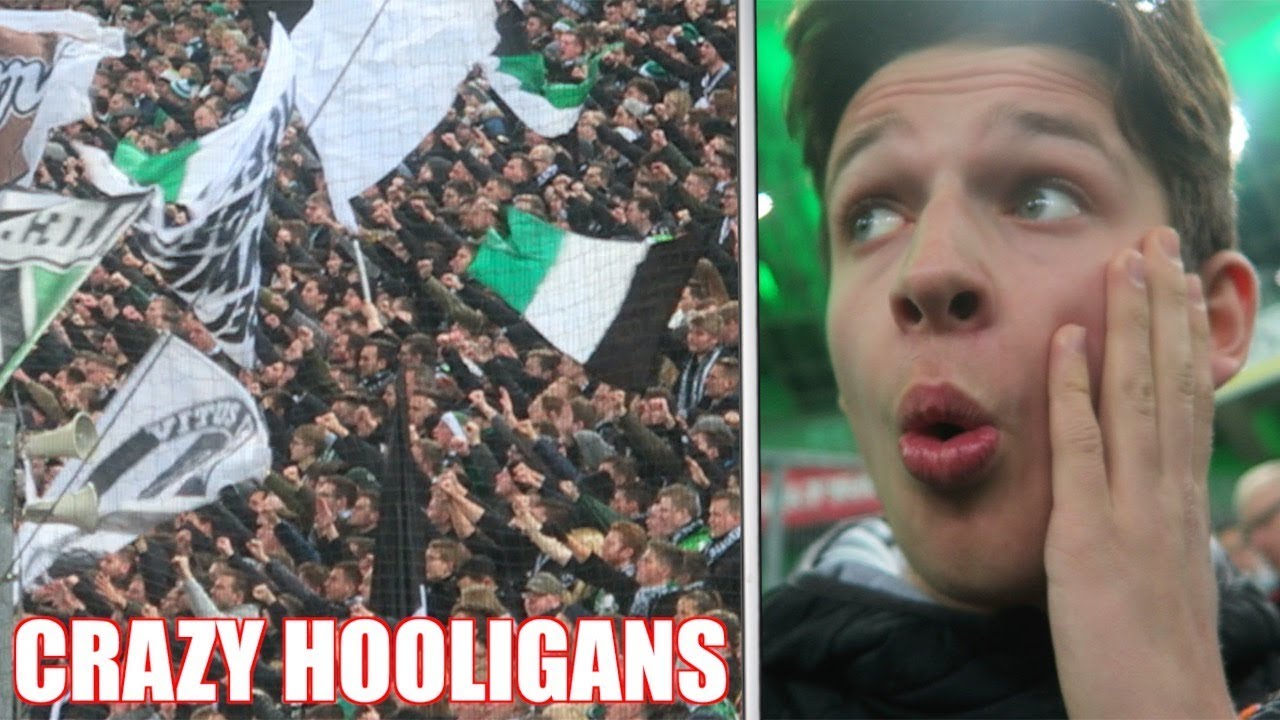 Borussia Mönchengladbach may return to FSV Mainz 05 on 3 April for the first time in a fully occupied stadium, the Football Bundesligaist announced. Accordingly, the new Corona protection ordinance in North Rhine-Westphalia will allow 54,042 spectators in Borussia Park in the future. In front of nearly so many spectators, Gladbacher last played at the 5-0 in the DFB Cup against Bayern Munich at the end of October at the end of October, when a large part of the spectators were admitted for a few weeks. At that time, 48,500 spectators were allowed to go to the stadium. Lastly sold out of the Borussia Park on December 7, 2019 at 2: 1 in the league against FC Bayern.