The first division KF Vllaznia from the city of Shkodra shared on Monday evening in the social media, cooperation with Brdaric will not continue. The team will now look after co-coach Elvis Plori. Most recently, several defeats and draw had the club from the title race. 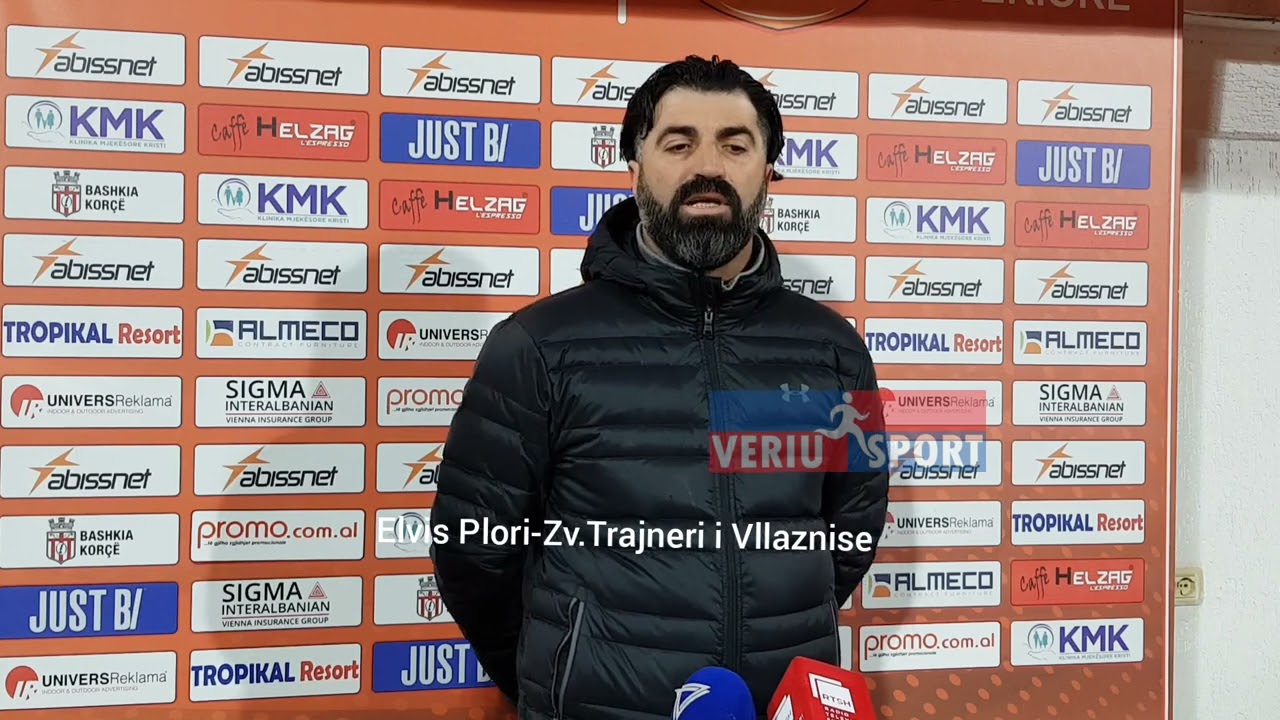 For Brdaric, who played among other things for Leverkusen, Hannover and Wolfsburg, the separation has come surprisingly: "There are no decisions in football, which you can not always understand. I have to process that now and then continue," said Brdaric, whose contract said had expired in summer, the German Press Agency. Most recently, he had been chosen to coach of the year in Albania and gave the Shkodra shared an interview ("Vllaznia is a traditional club that was long in the Sleeping Sleep").

Brdaric had led the team from the north of the country to the cocal victory and the vice-championship. "With the successes we have aroused the enthusiasm again. People come back to football, are happy and feel that we can annoy the country's big clubs of the country again."

But in the last five games only a victory succeeded. Last weekend there was a short 1: 2 defeat against leader KF Tirana (here is the table).

Labels: evening in the social