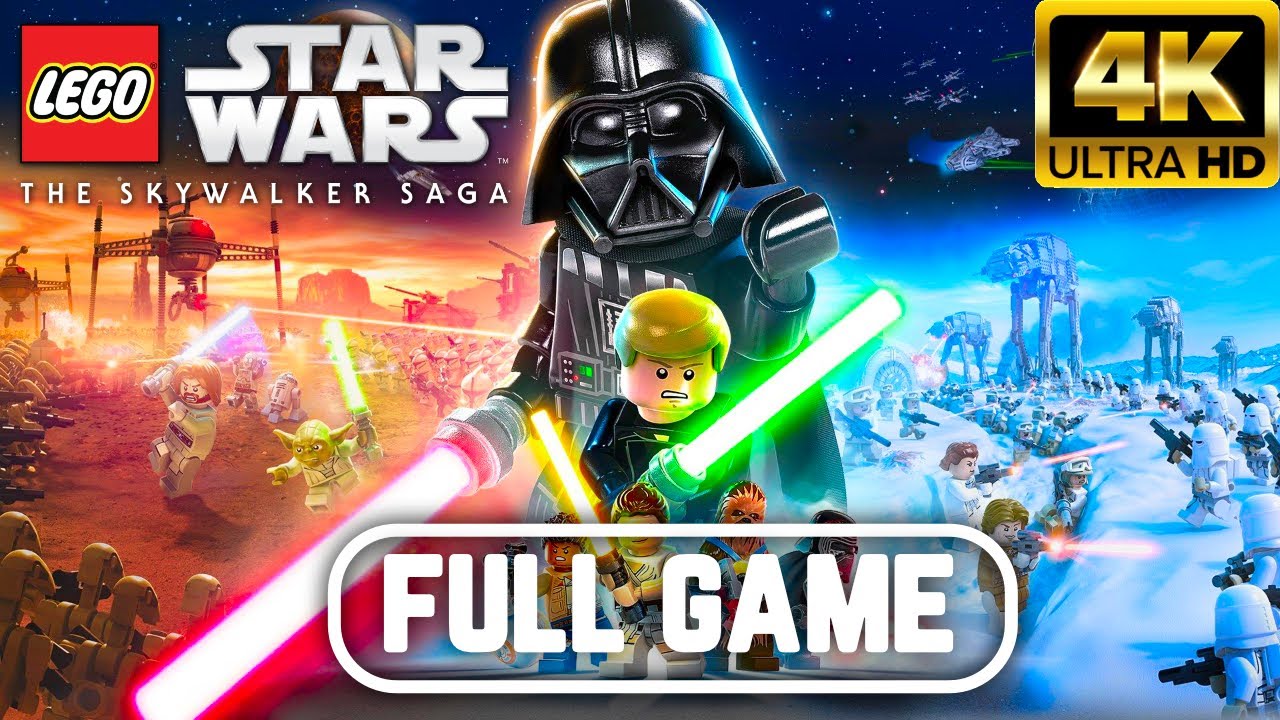 In the official German PS4 and Xbox Series charts, determined by GfK Entertainment, Lego Star Wars remains: The Skywalker Saga on the train. But in PS5 ranking, the Scifi cracker has to press the gold medal to Gran Turismo 7. The racing fun hit the turbo and conquered the top after six weeks. Lego Star Wars: The Skywalker Saga is now bronze behind Horizon Forbidden West. There is also a lot of driving fun in the Nintendo Switch evaluation, because Mario Kart 8 Deluxe defends the pole position in front of Minecraft and Mario Party Superstars. The best-selling 3DS title is Pokémon Ultrasonne this week, while the agricultural simulator 22 and Grand Theft Auto V on PC or Xbox One do their job.

Labels: Saga on the train