Accordingly, the Russian Association withdrawn his appeal against the decision of the FIFA World Association. The procedure will be discontinued shortly, it continued in the CAS message. In a first step, the CAS had rejected the request of the Russians to expand the FIFA decision initially. The play-offs around the last European tickets for the finals in Qatar were therefore held without the Russian team. His opponent Poland was automatically qualified for the play-off final and sat down with 2-0 against Sweden. 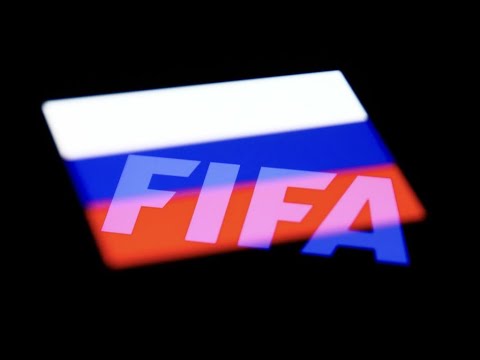 However, the appeal against the exclusion of the Russian clubs from the European Cup kept the Russian association upright, although in this case the CAS had rejected the urgent application against the sanctions of UEFA. The judgment is not yet final. However, this principle decision is expected in a few weeks.