The end of ex-coach Marco Rose near Borussia Dortmund last Friday came as a surprise. Now details of the BVB summit, which resulted in the separation, have been unveiled.

According to the "ex-coach Marco Bild", the two-hour meeting with BVB managing director Hans-Joachim Watzke, the outgoing ex-coach Marcos director Michael Zorc, successor Sebastian Kehl, club consultant Matthias Sammer and Marco Rose, should not be primarily about the future of the coach. 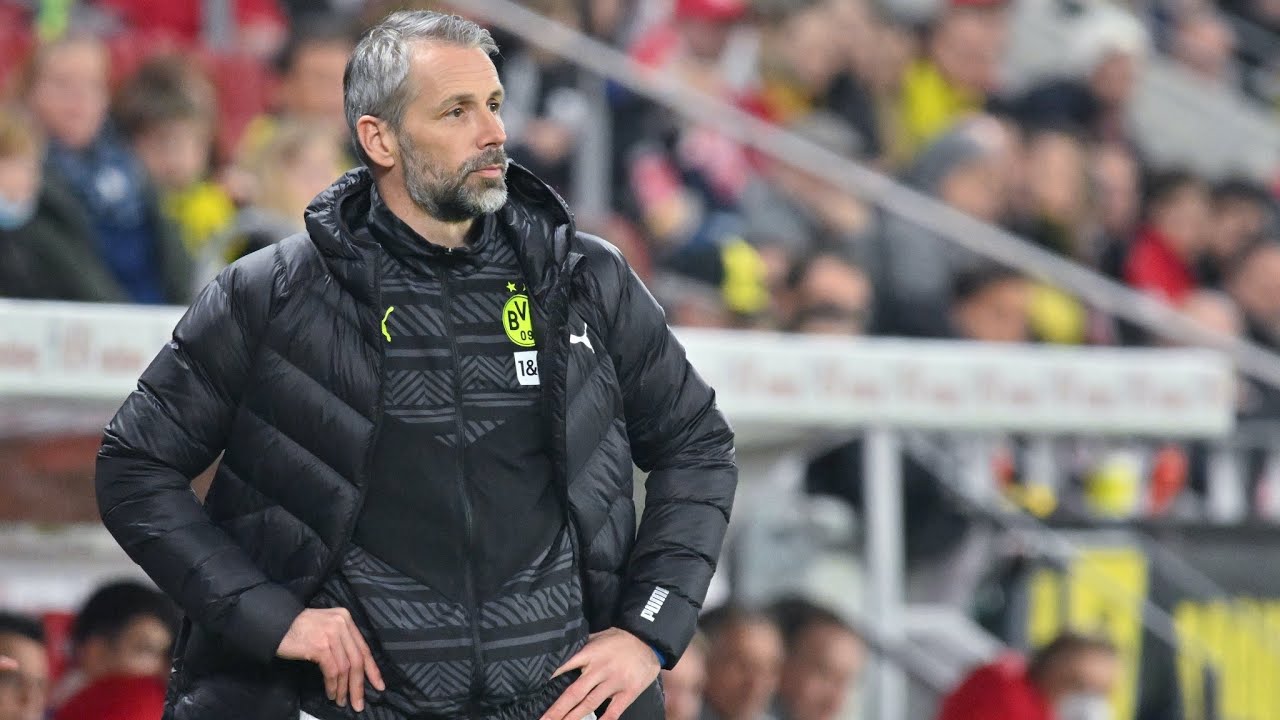 Rather, analyzes were on the daily program last season. Topics that should be discussed were, for example, the lack of mentality, the cabin climate, the susceptibility to injury, the external presentation or the opposite of the opposite.

But instead of presenting the desired solutions from the BVB bosses, Rose, or nothing came from Rose. Instead, the coach had referred to success facts such as 85 goals scored. When it comes to susceptibility to injuries, he pointed out the composition of the squad.

According to the report, Rose had an "impression of unreasonableness". In addition, there were "too little 'I' in Roses 'statements," you' too much demanding. "

The key question that Rose is said to have asked at the end of the meeting was: "Do you believe that one hundred percent of it?". In the end, the answer was clear.

Rose had followed Edin Terzic before the past season, who will now succeed.

"After a season that was unsatisfactory for various reasons, we found that in many areas we did not get the maximum out of our possibilities," said Watzke, explaining the surprising decision.

Rose himself spoke of a "difficult season with many imponderables". "During our conversation, I have matured in the impression that the 100 % conviction of all those responsible is no longer available. In the end, we decided together to end the cooperation together," said the Leipziger native.