Before the semi-final second leg of the Champions League on Wednesday evening against Manchester City, Real Madrid is worried about the use of David Alaba. The 29-year-old former Bayern professional was again unable to train with the group and had already been "practically excluded" for the duel in Santiago Bernabéu, the Madrid specialist sheets "Marca" and "AS" reported. The Spanish football record champion, who only secured his 35th league title on April 30, has to make up for a 3: 4 defeat.

Alaba was replaced in Manchester in the defeat on April 26. In the 4-0 win against Espanyol Barcelona, coach Carlo Ancelotti had already had to do without the Austrian. The defender would probably be replaced by Nacho Hernández in the second leg. 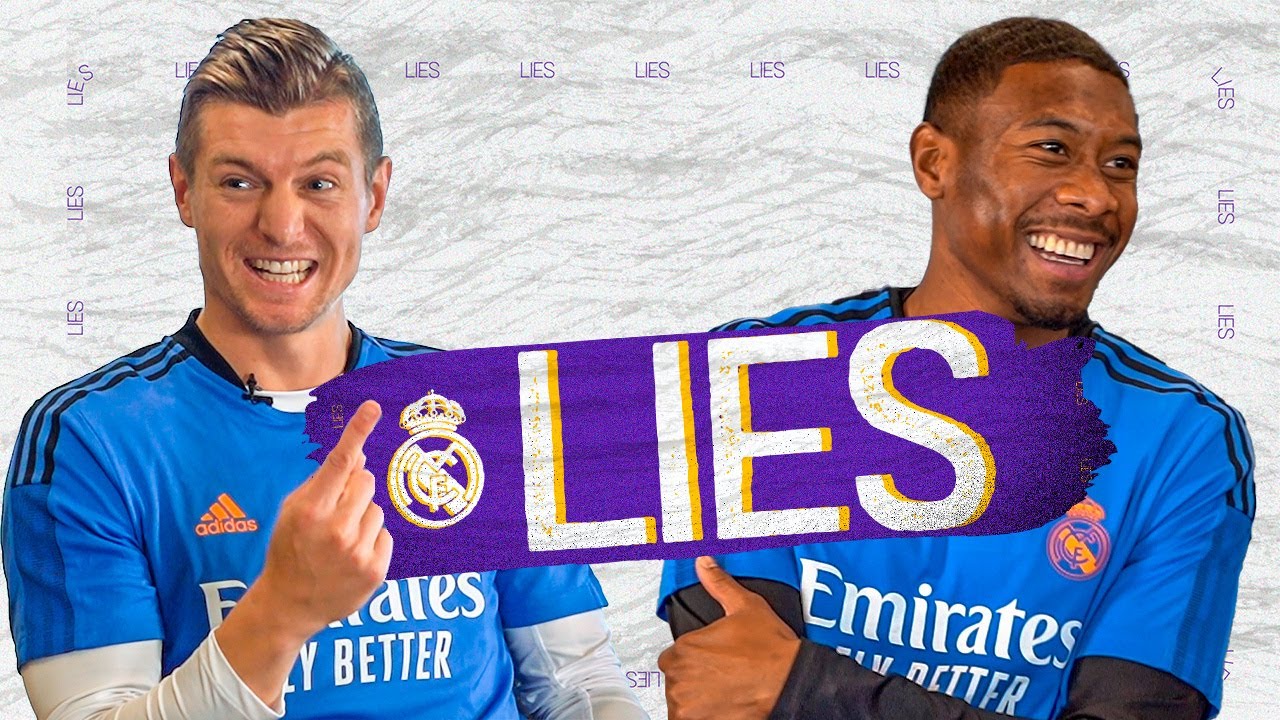 After goalkeeper Thibaut Courtois and defense colleague Eder Militao, Alaba is in third place in the Real professional ranking with the most play minutes.