As Rome and Feyenoord Rotterdam have reached the final in the new European Cup competition Conference League.

Start coach José Mourinho won 1-0 (1-0) with Rome against England's ex-master Leicester City, there was a 1-1 in the first leg. Union Berlin's group cone Feyenoord was enough for a 0-0 in the semi-final second leg at Olympique Marseille, the first duel had won the Dutch with 3: 2. The final will take place on May 25th in the Albanian capital Tirana. 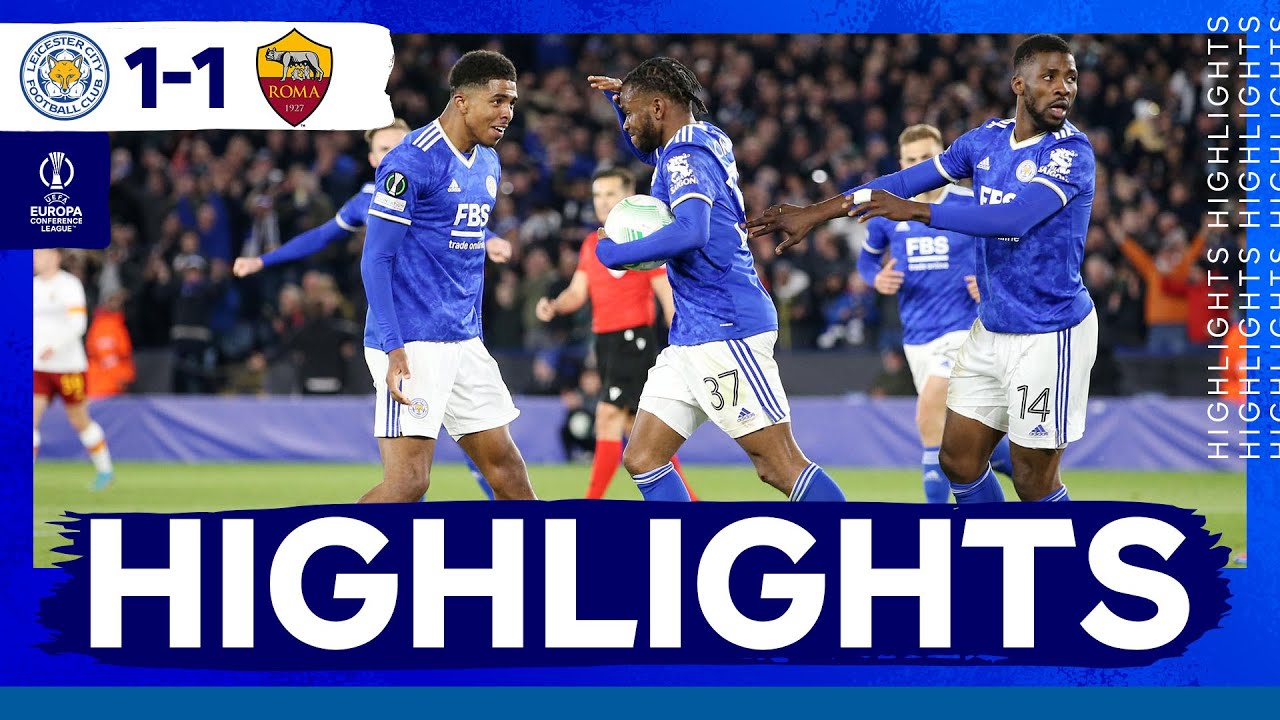 In Rome, Tammy Abraham (11th) provided the goal of the day with his ninth Conference League goal. Mourinho can therefore win a third European Cup competition after his triumphs in the Champions League (2004 with FC Porto and 2010 with Inter Milan) and in the Europa League (2003 with Porto and 2017 with Manchester United).

The Rotterdamers, who had won both encounters in the group phase against Union (3: 1 and 2: 1), won the valuable draw with a lot of passion. Feyenoord is hoping for the first European Cup victory since the UEFA Cup triumph 20 years ago against Borussia Dortmund.

The Conference League has its premiere as a third European Cup competition behind the Champions League and the Europa League in the current season. Berlin had taken the only place for the Bundesliga. However, after a successful qualification for the group phase, the Köpenickers were eliminated before the knockout rounds as the third in the table of Group E behind Rotterdam and Slavia Prague.