Hertha BSC | Felix Magath: Now the HSV has something to lose

Regardless of the deficit from the first leg, Felix Magath Hertha BSC sees a psychological view of the second and decisive relegation part on Monday (8:30 p.m./Sky and Sat.1) at Hamburger SV. "At the moment we are out and can only win. Now the HSV has something to lose," said the Berliner coach on Sunday in the German capital. The Hanseatic League, whose jersey the 68-year-old wore as a player for ten years, had prevailed 1-0 in the Olympic Stadium on Thursday. For the coach, the two encounters with his "old love" feel like European Cup games: "There are so many examples of making residue after the first game in football."

Almost 6000 guest fans will accompany their team to the Volksparkstadion. 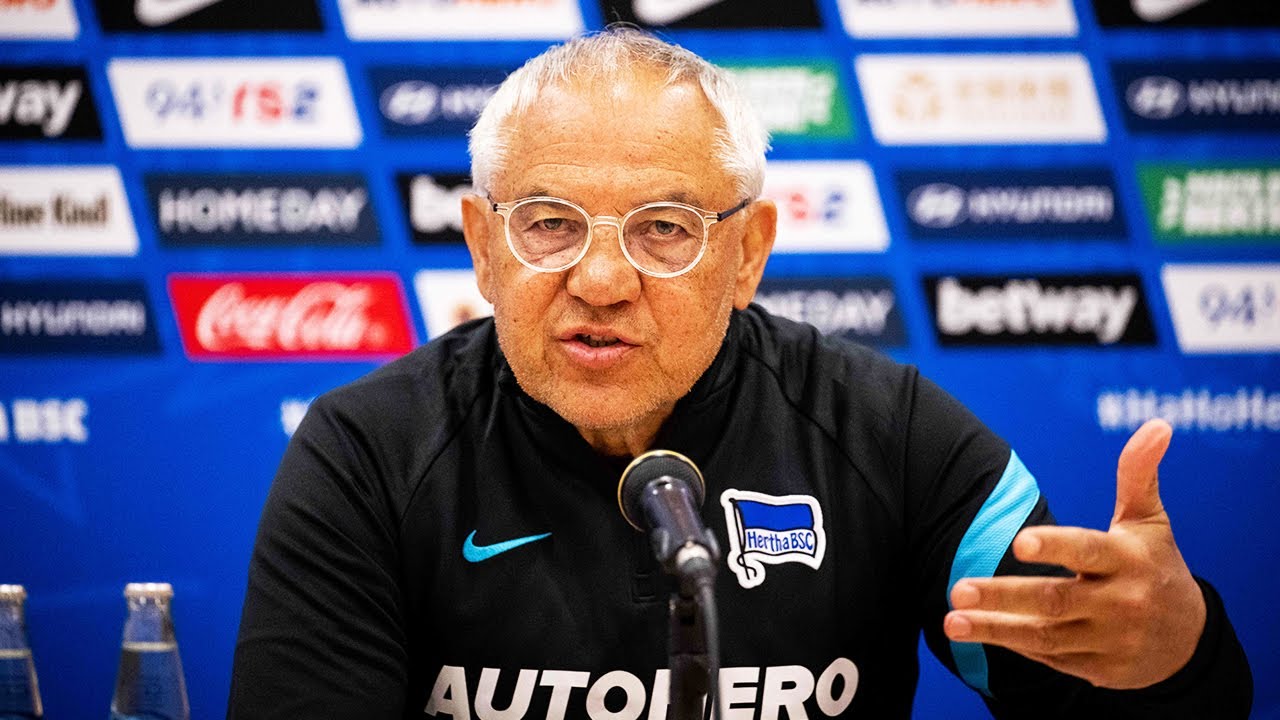 Hertha on the Elbe problem fans are also expected, the game was therefore classified by the Hamburg police as a high -risk game.