Lens sends Monaco into the Quali and Marseille into the CL

Monaco had the better starting position, was able to clarify second place with a win in Lens and thus the direct CL qualification. However, the Monegasses started weakly, saw themselves confronted with a cheeky opponent and fell behind after half an hour. After Nübel kept well several times, the German keeper fended off a sharp cross from the right in the middle and was then powerless at Frankowski's dust.

Monaco gave the right answer just four minutes later and equalized after a corner kick through Badiashile to 1-1, but that helped the team to do that from the principality at this point. Because: Marseille had taken the lead at home after a remarkable move and a wonderful conclusion from Gerson (32nd) and had overtaken Monaco in the flash table. Unsurprisingly, the mood in the Velodrome was already at the boiling point.

The mood remained dazzling in the further course, although Marseille did not add. At some point, however, the atmosphere in OM was rejected - because bad customers came from Lens. There, Monaco, who had increased the pressure significantly in half two, took the lead: Volland skilfully staged Ben Yedder, who lifted his colors with the number 25 season goal for 2-1 (62nd) again in second place. 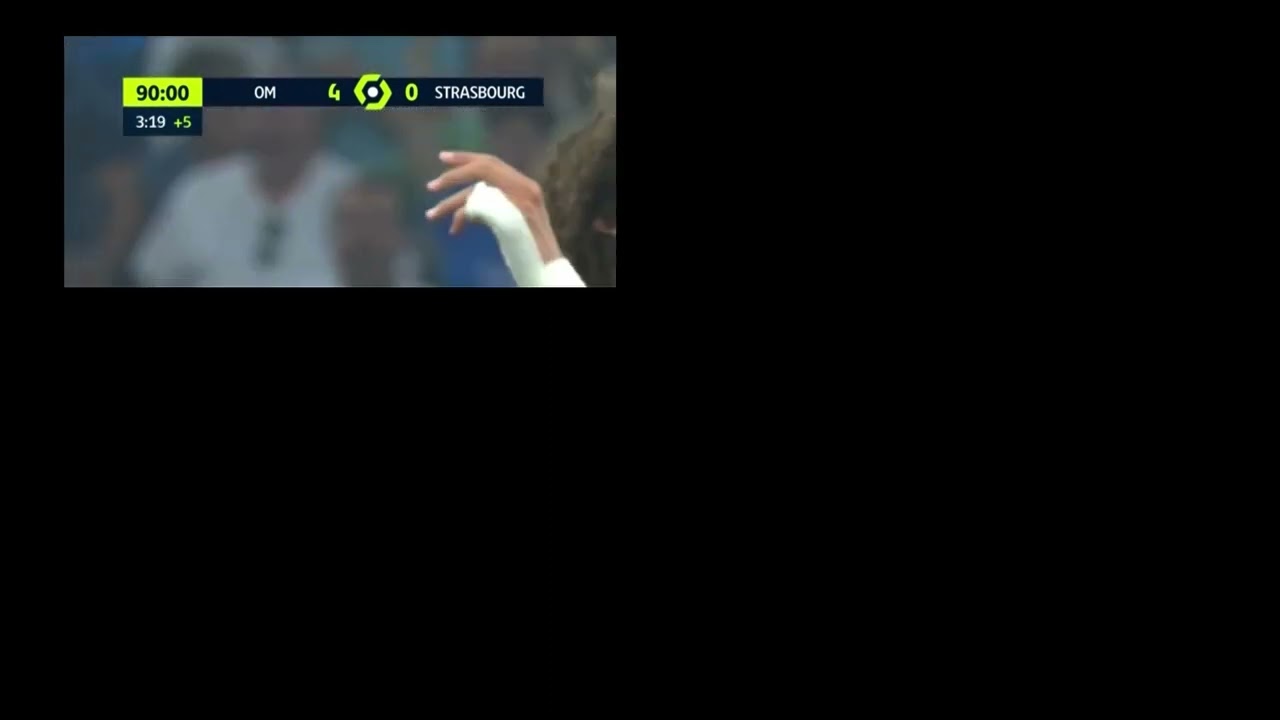 Marseille's hopes were now all at Lens - and that put pressure on it, also approaching the recent balance, but for a long time it couldn't get past the well -placed Nübel. The fate of Olympique, who won 4-0 thanks to the Cengiz Eünder (73.), Gerson (89.) and Bakambu, seemed sealed-the Champions League qualification was waiting.

But then there was in the sixth minute of stoppage time in Lens Eckball for the hosts. Monaco did not get it well clarified before the ball landed at Ganago. The Cameroonian chased the ball in the mesh for 2-2 and sent Marseille directly into the premier class. Monaco, in turn, must take the detour through the qualification.