The Belgian national football player Kevin de Bruyne was awarded for the second time as a player of the season in the English Premier League.

The ex-Wolfsburger, who booked 15 goals and 13 templates for defending champion Manchester City in the season that ended on Sunday, won the fans' coordination two years ago. "Win this award a second time is a performance that makes me really proud," said the 30-year-old. His teammate Phil Foden was honored as the best young player - for the second time in a row. The duo has the best cards to become English champions again on Sunday. Before the last game against Aston Villa (5:00 p.m.), City with German international Ilkay Gündogan is one point ahead of Liverpool FC. 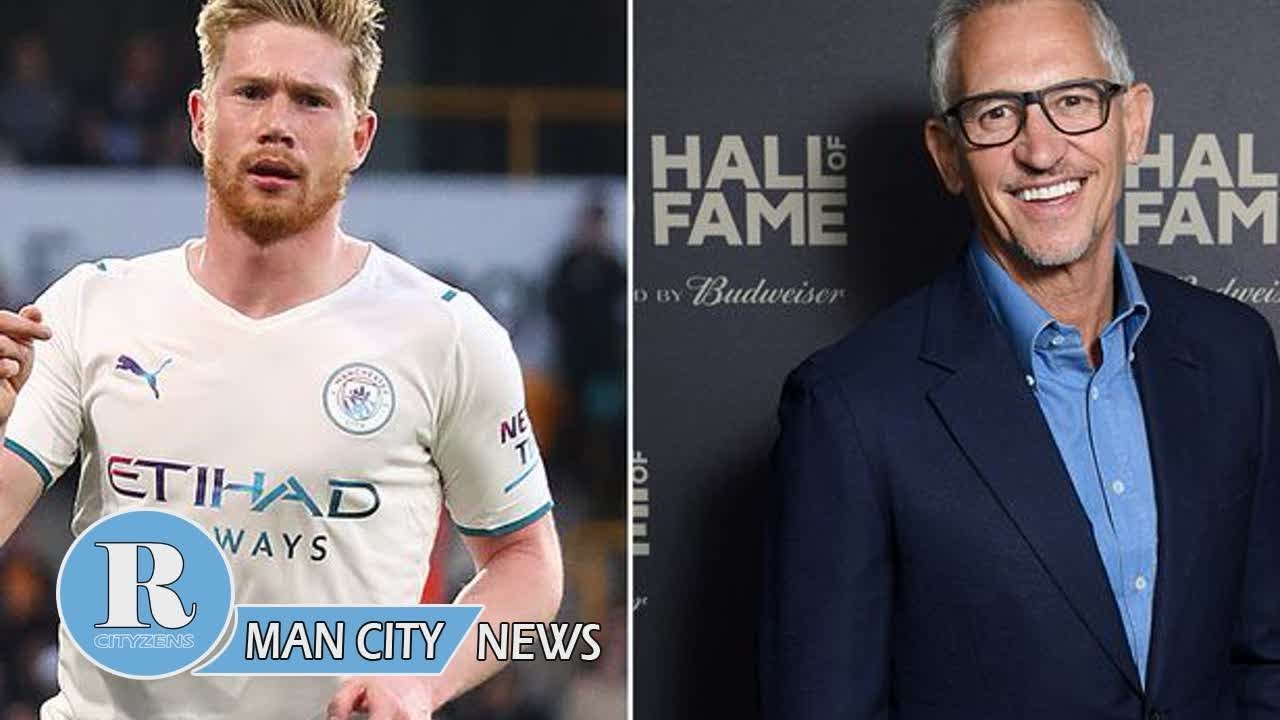 It would be the fourth championship title in five years.

Labels: season in the English time as a player