With Christopher Buchtmann and Philipp Ziereis, the two longest-serving Kiez longest-serving Kiezs leave board. Buchtmann had come from Regensburg a year later since 2012 at the Millerntor, the reigning captain Ziereis. The longest-serving Kiez had already reported at the end of April that the duo and Rico Benatelli, James Lawrence and Sebastian Ohlsson would not go on. Finn Ole Becker also receives flowers, the own plant goes to Hoffenheim.

The end of Hain was not necessarily expected. The former goalkeeper had trained the keepers after his end of his career in 2011 and received a new contract until this summer two years ago in the course of the enthronement of Timo Schultz as head coach. While Schultz has already extended at the beginning of the year and his assistants Loic Favé and Fabian Hürzeler will follow, St. Pauli will now reorganize the position of the goalkeeper coach. 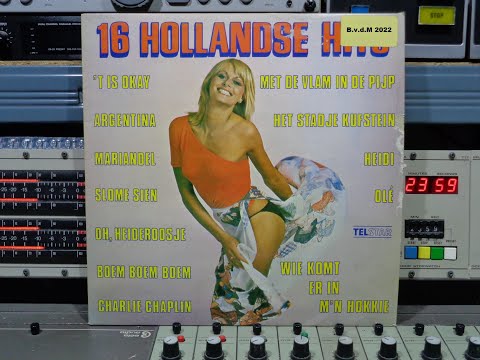 Maximilian Dittgen, Simon Makienok and Adam Dwigala are still open. With this trio, the sporting future of the club should be waited for. Now that planning security has existed since last weekend regarding another second division year, the talks with this trio are also being finalized.