In January, Strikerz Inc. dropped the curtain: for the first time, the studio showed excerpts from the gameplay of its new football game UFL. But the focus of attention was on something else - Cristiano Ronaldo. According to Lukaku, De Bruyne and Co., he was announced as the fifth brand ambassador. Also a finger towards EA Sports, because: after only two years he had to give way to FIFA 20 on the cover of football simulation again - for Kylian Mbappé.

But since this event it has remained calm about UFL except for a gaming session at a trade fair in Abu Dhabi. For Strikerz-CEO Eugene Nashilov, the time had come at the weekend to give a few insights in a question and response session on Twitter. Among other things, he revealed when the release date should be announced, whether there are further trailers and how it is about PC compatibility.

Because whether the game will also be available on the computer is still in the stars. That is "a complicated matter". If you are interested, he wanted to tell more about this in a video.

The developers initially focus primarily on online mode. This is "key part from day one". However, offline game variants should also follow in the future, as well as more special modes.

These could include a Create-A team multiplayer-a mode in which you can create a team with friends. Quasi like in Mario Strikers: Battle League Football. He did not want to comment on whether something like that will also be possible in UFL, but shoved afterwards: "I can say that the answer is at least not 'no'". A smiling emoji leaves interpretation room. 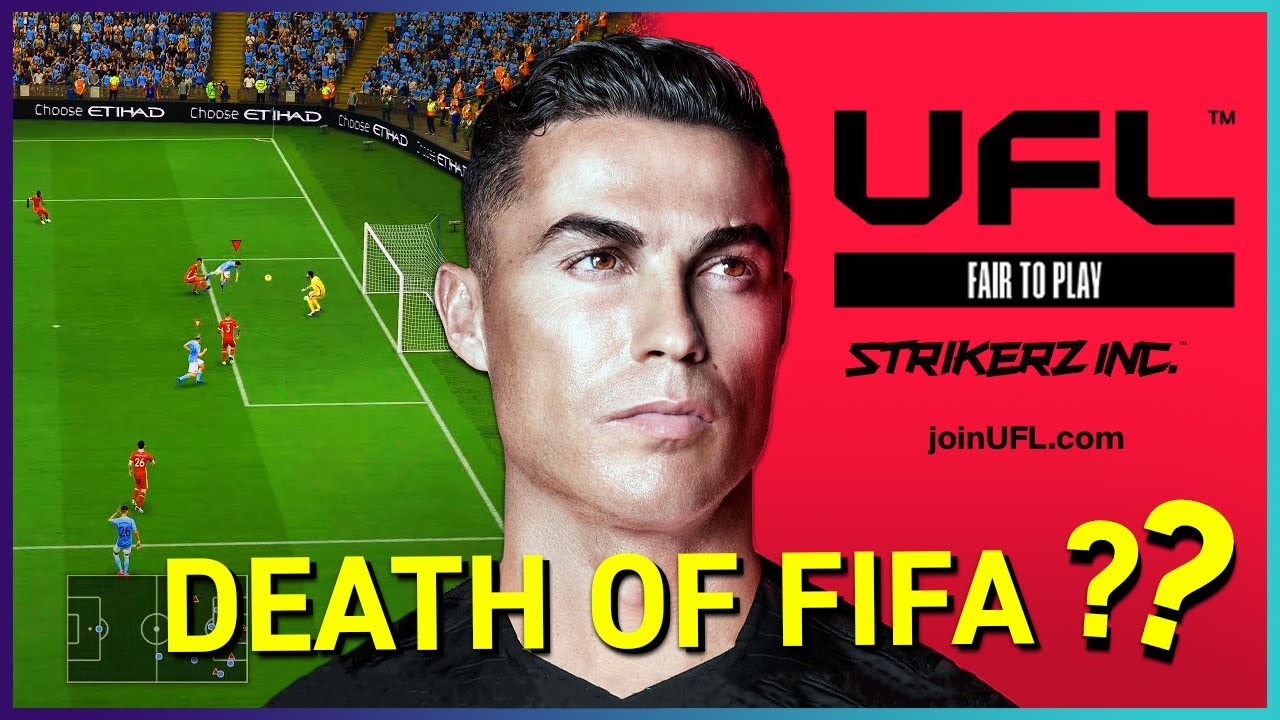 A demo version is not planned, but a closed beta or an early access. He cannot say exactly when these test opportunities will start. However, it will be more specific in August, because this month it will be announced when the game will kick off.

It is still likely whether this will still take place in 2022. Until then, Strikerz Inc. is enough videos than appetizers.