It has been a very moved day for Twitter . On the morning of today it was confirmed that about 50% of employees in the company would be fired without prior notice. Said and done, more than three thousand workers can no longer work in the company's offices. In response, Twitter and Elon Musk have been sued . 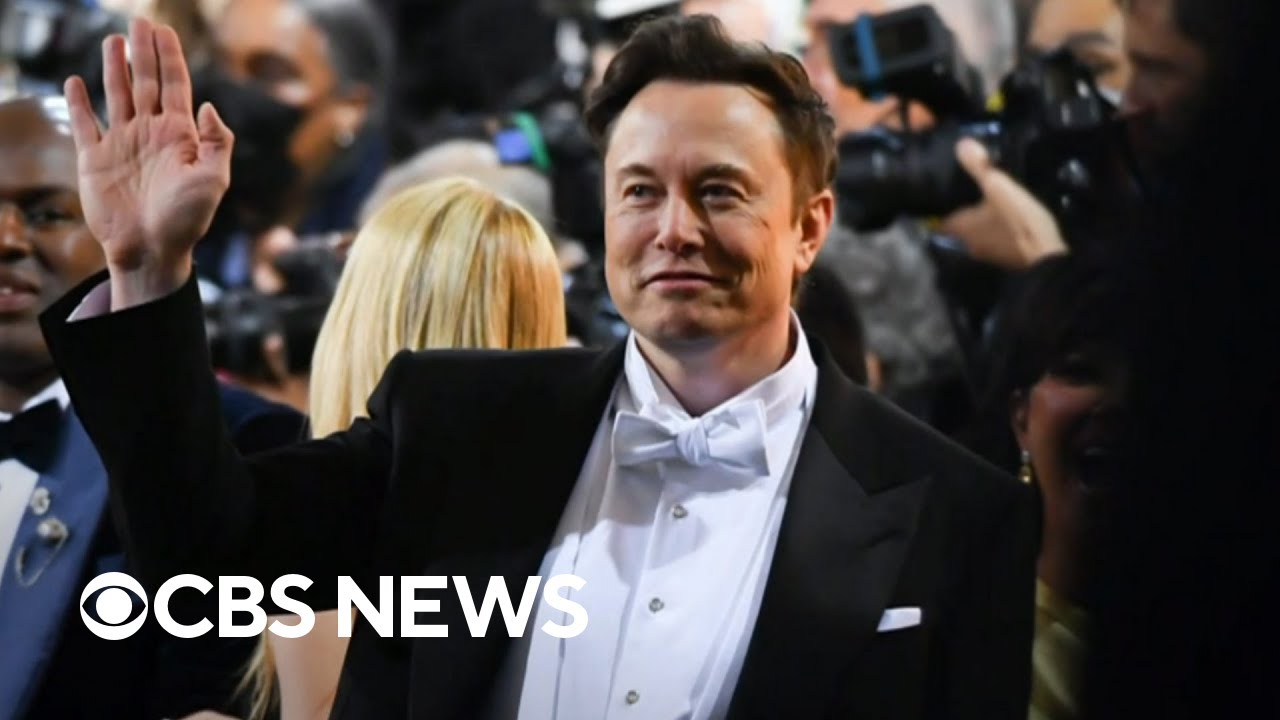 According to Bloomberg, approximately 3,700 employees have lost their job. In response, Twitter is being demanded for not giving sufficient notice of layoffs, since it is said that violates federal laws and California . In addition, advertisers are beginning to pause the expense as the situation develops. This was what the company said about it:

In an effort to place Twitter on a healthy path, on Friday we will go through the difficult process of reducing our global workforce.

We recognize that this will affect several people who have made valuable contributions to Twitter, but unfortunately this action is necessary to guarantee the success of the company in the future.

We recognize that this is an incredibly challenging experience, whether it is affected or not. Thank you for continuing to adhere to Twitter policies that prohibit you from discussing confidential information of the company on social networks, with the press or anywhere else.

For his part, Shannon Liss-Aordan, the lawyer who filed a collective claim in California against Twitter, revealed that some employees will receive compensation for dismissal for two months . This was what he commented:

It seems that employees are receiving their notices and at least some will be paid until January 4. I am pleased that Elon Musk has learned some of the lawsuit we filed against him in Tesla and is making an effort to comply with the Warn law. We present this case in a preventive way to ensure that this violation was not repeated.

Together with these, companies such as Volkswagen Ag, Pfizer Inc., and General Mills Inc, have suspended the expenses on Twitter, something that Elon Musk points out as a decision caused by the pressure of activist groups , something that even The moment has not been confirmed. This was what he pointed out:

Twitter has had a massive fall in income because the activist groups press advertisers, although nothing has changed with the moderation of the content and did everything possible to appease activists. Extremely messy! They are trying to destroy freedom of expression in the United States.

At the moment it is unknown how the company will react to this demand , or if we will see more legal responses by employees in the coming days. In related issues, Elon Musk seeks to relive an old social network.

Elon Musk's direction on Twitter has begun with the left foot, and a big 1. It seems that no one is happy with the decisions of the director of Tesla, and considering that important people of key areas of the company were dismissed, the community has begun to worry.