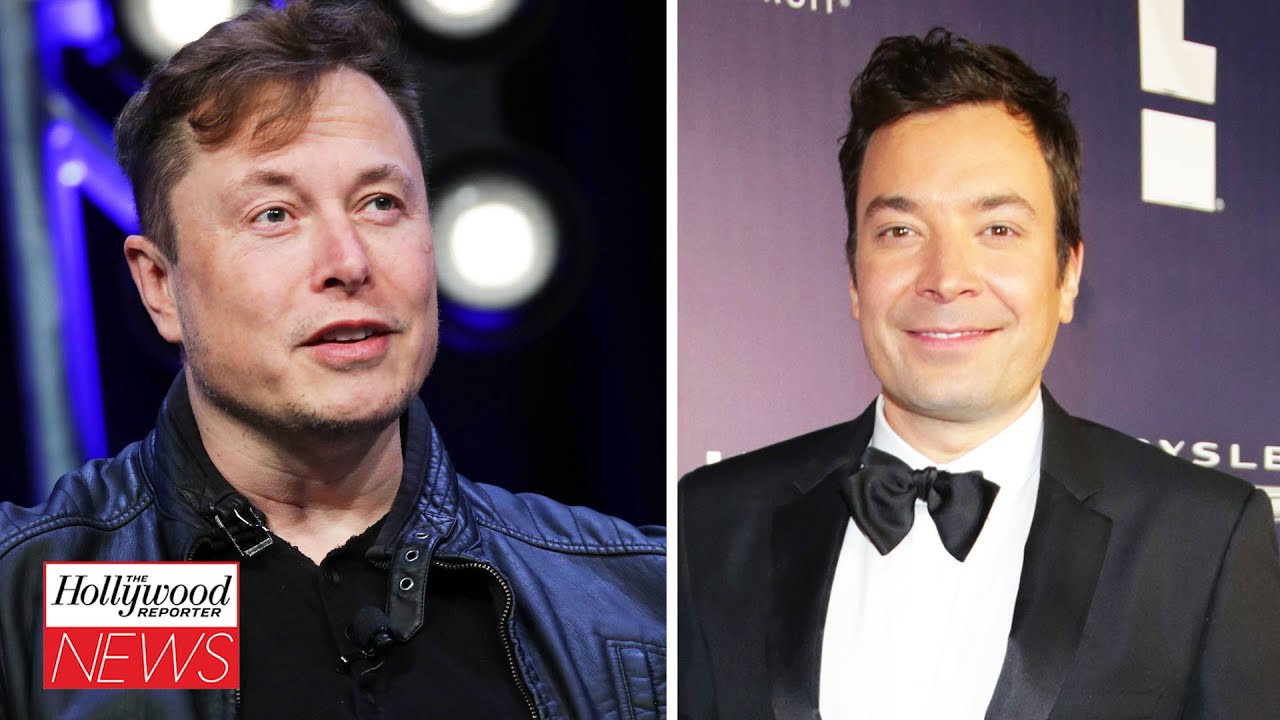 While there are a number of problems quite important on Twitter at the moment, the users of this social network always find a way to make the type of jokes they have been doing for years. In this way, a recent hashtag ensures that Jimmy Fallon, a famous television presenter, has died, when this is not the case.

Recently, #Ripjimmyfallon became a popular Twitter joke. However, this was not to the presenter, who asked Elon Musk, CEO of this company, if he could solve this confusion. However, Musk failed to offer the expected response.

On the one hand, this is not something that Musk, or someone within Twitter can solve, and is just a joke from the community. Similarly, it seems that the CEO at the beginning did not know what the presenter was referring to. Considering the situation that the company lives, this seems like a minor problem that has been overshadowed by the possible closure of this social network.

The situation currently lived on Twitter is a Musk result. While Fallon's message can be seen as a joke, it is also a reflection of the confusion and the problems caused by Musk's power, and his promises that did not come true.